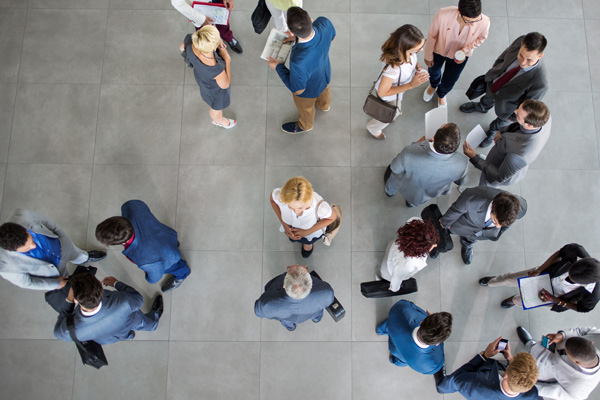 Preventing workplace violence instances requires noticing and acting on early warning signs. But catching these signs depends on having some understanding of the offender’s mindset. Here are five basic characteristics of a typical offender that every security professional should know about:

“What were they thinking?” That’s a question we often hear when someone commits an outrageous act. And it’s a good question indeed. But understanding the thinking of bad actors can be harder than it seems.

A well-known pitfall for security professionals is the mirror image threat trap—the tendency to assume that the people being analyzed think like us. When we try to understand the motives and behavior of other people, we bring our personal experiences and biases to the task. And we interpret the information we have in light of those experiences. We expect others to respond to life events the way we would. But they may come from very different cultural backgrounds, with very different views of the world and the fact that their perception is their reality no matter how warped that might be. Not grasping this can lead to a failure of imagination—and subsequently, surprise, when people act out in unacceptable ways. It’s easy to think, I wouldn’t respond that way—so another person probably wouldn’t either. Then, when they do, we find ourselves struggling to put the pieces together.

There are plenty of large-scale examples of this type of failure in our nation’s history. In 1941, American security analysts couldn’t imagine that Japan would attack a country far larger and with a much greater industrial capacity. That enabled Japan to employ the element of surprise when they attacked Pearl Harbor on December 7. In a similar way, the jihadists who attacked America on September 11, 2001 caught nearly everyone by surprise. Who could imagine that a few individuals armed only with box cutters would hijack multiple jetliners and ram them into our most prominent buildings? Our adversaries weren’t thinking like we would. So, we missed the clues that could have averted catastrophe.

There are, of course, countless examples of this phenomenon as well in law enforcement and corporate security. Mirror imaging is a trap every security professional must learn to avoid. Which leads us to another crucial point about potential offenders… 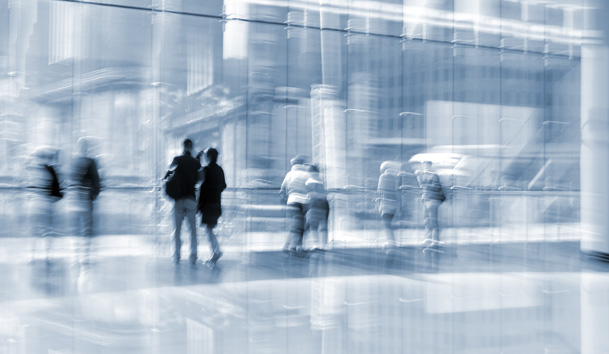 2. They live in their own reality.

We often hear certain people described as “living in a bubble” or “living in fantasyland.” In some cases, it’s all too true. For those people, reality as most of us know it does not exist. We take certain basic facts of life for granted. But the world looks very different to people who’ve spent their lives cultivating an entirely different, personalized view. Acts that wouldn’t make sense to a rational, well-adjusted person can make perfect sense to someone whose psychological perspective is warped.

3. They all want one thing.

It may seem surprising, but all acts of interspecies violence are motivated by the same thing: a desire to establish control or regain control.

The jilted boyfriend stalks his lover at her workplace because he wants to get her back. He believes his unwanted intrusions will allow him to regain the control he’s lost.

The worker who’s been verbally abused finally snaps and commits an act of violence. The bullying and humiliation he endured made him feel small, weak and powerless. By retaliating violently, he feels in charge again. He’s regained control.

There are many other workplace circumstances that can make people feel powerless: low pay, denial of a promotion, social rejection, lack of communication, etc. Knowing this, management can sometimes prevent tragic outcomes by finding ways to grant people the control they feel they’ve been denied.

When a worker feels the boss isn’t listening, it should be easy enough to schedule some one-on-one time. A small promotion, pay raise or simple commendation can make a big difference for someone who feels slighted. Such accommodations are inexpensive compared to the terrible costs incurred when people finally explode. 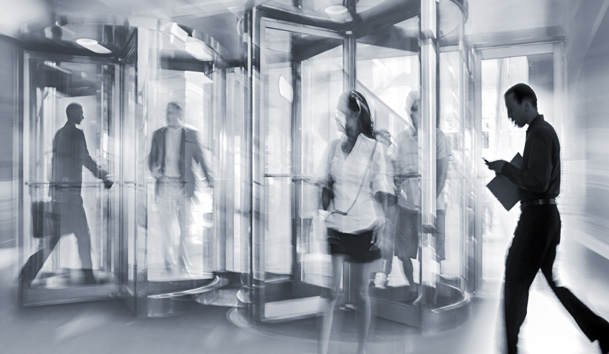 4. Their past predicts their future.

In psychology, a well-established rule of thumb is that “the best predictor of future behavior is past behavior.” For human resources professionals and others, this is especially important when considering someone with a history of violence.

We all develop patterns in the ways we respond to difficult situations. Some patterns are healthy; others are not. And for some people, the patterns they’ve developed involve violence. Such habits are hard to break, and the behavior is apt to recur. If they have used violence in the past in response to a situation that will likely be the mechanism they use to regain control to a stressful scenario in the future.

No one is flawless. There are many negative traits an employer may choose to overlook—but that must change when the safety of others is at stake. Unfortunately, the best response when encountering someone with a violent past is usually to let him or her find employment elsewhere.

Jim showed up for work early every day for years. Then, suddenly he began running 20 minutes late—consistently.

Sue was always bright, capable and energetic, doing impeccable work. Then, over time she began to seem detached, moody and listless. Her work product suffered noticeably.

Are these simple management problems that can be solved with a warning? Or are they signs of deeper issues that could lead someone down a pathway to violence?

Many workplace tragedies seem to come out of nowhere. But a wise manager will be alert to even small behavioral changes: alterations in dress, appearance, personal interactions, work habits, or mood. These things mean something. It’s up to the professional to find out what—and try to head off tragedy before it occurs. 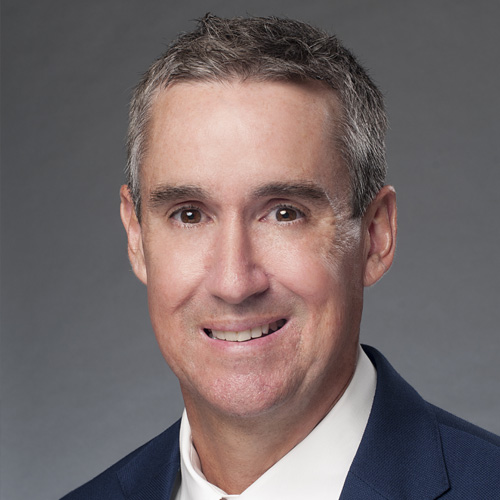